I just created an example Python repository, better_memoization, for applying the DRY (Don’t Repeat Yourself) principle to some code I found demonstrating memoization.

Memoization is a practice of storing previously calculated iterations of recursive function in a memory cache. Instead of calculating the results every time, cached results are returned when available.

The example cites a previous implementation that discusses how to add it to code, manually, then improves upon it by using a decorator. A decorator is a way to modify a function without changing the function body. This is a great example because the fib() function that is created looks identical to the original function at the beginning of the post.

Further, the memoize() function can be applied as a decorator to other recursive functions equally well. This is already some implementation of DRY.

The result? The same logic and outcome that is more efficient, easier to read, less redundant, and easier to update. 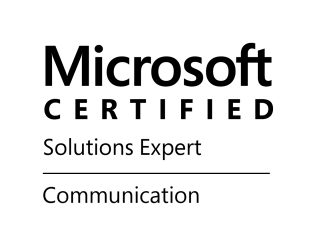 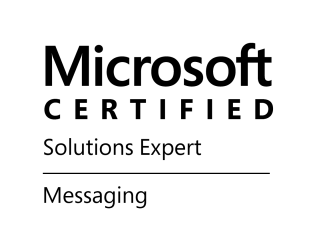